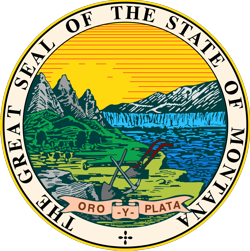 We would like to thank Montana activist Joe Paschal, Montana Knife Rights supporter E.J. Redding, and ACLU of Montana Director of Advocacy and Policy Director S.K. Rossi for their assistance in getting HB155 passed in the House. HB155 now moves to the Montana Senate for its consideration.

Knife Rights will let you know when it is appropriate to contact your senator to ask them to vote YES on HB155.