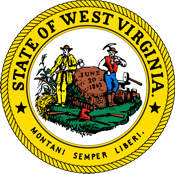 Knife Rights supported West Virginia SB 96 that would expand the state’s firearms preemption statute to include “deadly weapons,” including knives, was passed out of the Senate Government Organization Committee by a voice vote yesterday.  It will now go to the Senate Judiciary Committee for consideration.